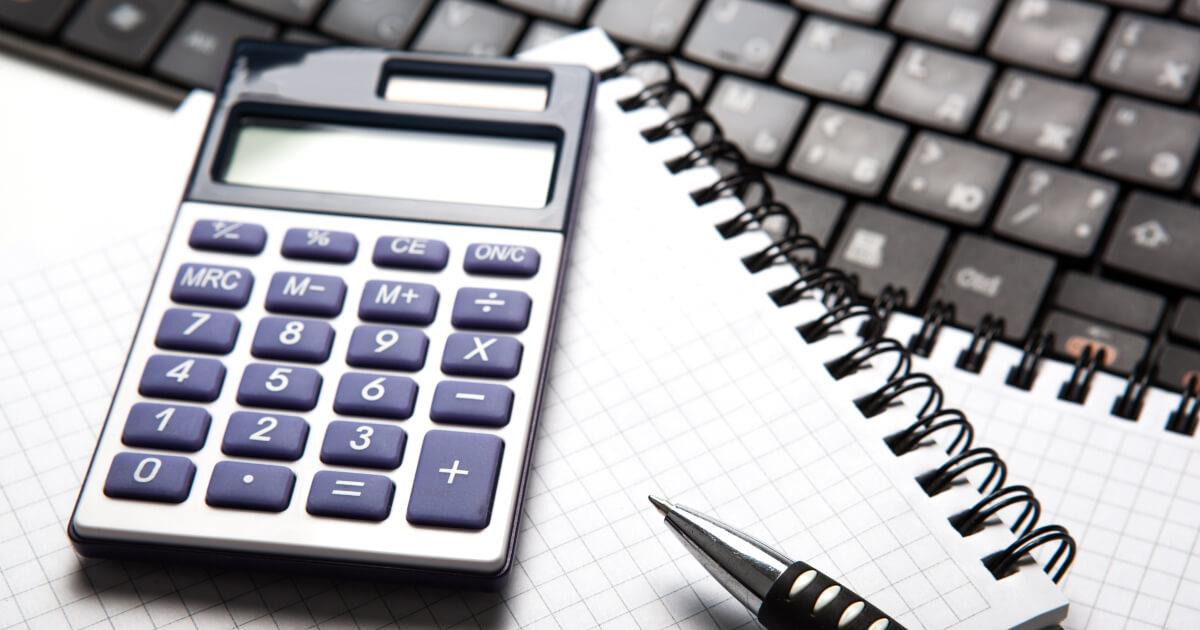 When the developer and the builder enter into the contract, this is where the Strata Building Bond and Inspections Scheme becomes applicable. This covers all building work on strata properties that are four storeys or higher and are partly or entire residential. This has been implemented since January 1, 2018.

NSW Planning Portal is where projects will be lodged.

Building Bond: Part 1 of the Scheme

The building bond is the first part of the scheme. For whatever works the Scheme applies, developers need to lodge a building bond with NSW Fair Trading that is 2% of the contract value (total price during the issuance of the occupation certificate). If there’s no contract, the quantity surveyor determines the contract price.

Lodgment and Disbursement of the Building bond

Aside from paying $1500 as the administration fee, the developer needs to upload the lodgment form, building bond, and supporting documents.

Why is Building Bond Necessary?

The building bond is used to secure funds that may be used to pay for the rectification costs of any defective works found in the final inspection report. If there are no defects, then the building bond is fully released to the developer.

However, if building defects are found, these are steps to do concerning the building bond disbursement.

The parties agree on the total costs needed to rectify the defective works.

If the parties are not on the same page regarding the costs needed to fix the defective works, the Secretary
will hire a quantity surveyor to estimate the amount needed.

The developer and Owners Corporation will be the ones to pay the costs of engaging a quantity surveyor.

The Secretary manages the release of the building bond money. Any money released must be used to rectify defective works in the final inspection report, and any money left should be returned to the developer.

Appointment of a Building Inspector

Within 12 months of issuing the occupation certificate, the developer will source and appoint an independent building inspector. Strata Inspection Panel has a list of inspectors to choose from and is selected for the specific purpose.

The developer will notify the Building Bond Secretary and Owners Corporation of their selection, approving or rejecting the appointment.

Authorised professional associations may create and maintain a strata inspection panel (SIP). They can appoint an individual to be a panel member if they are satisfied if they are qualified to inspect works and produce reports per the Scheme requirements.

As of February 2021, the Australian Institute of Quantity Surveyors and the Australian Society of Building Consultants (where Elie Farah, EBC’s professional building inspector is a member), are the associations that established a SIP.

This is where the building inspector will issue an interim report in identifying defective works. The report is upload to the online portal and accessible by the developer, the OC, the Secretary, and the builder responsible for the defective works.

If there are no defects, the building bond may be released, but not two years from completion.

Final Inspection: 21 to 24 months After Completing the Building Work

Here, the building inspector will issue a report determining whether the defects found in the interim report are rectified. Like in the initial inspection, the report should be uploaded to the online portal and accessible by the authorised people.

The developer will be the one to pay all costs associated with a building inspector.

If the developer or Owners Corporation disagrees with the amount of building bond released, the developer can ask the Secretary to review. This review application must be made through the online portal within 14 days after a sent notice of the released bond. The developer should advise the Secretary
regarding the decision and provide any information.