In the wake of the 5.8-magnitude earthquake that rocked Mansfield, 180km north-east of Melbourne, about 9.15am today, tremors were felt as far as Sydney, Dubbo – All about 700km away. Australia sits in the middle of a tectonic plate, making it less susceptible to major earthquakes than countries on fault lines like New Zealand and Indonesia.

It’s more important than ever to think about the importance of post-earthquake inspections for your buildings before it happens to you.

There is an often-repeated saying, “Earthquakes don’t kill people, buildings do.” Although you can’t control the seismic hazard in the community where you live or work, you can influence the most important factor in saving lives and reducing losses from an earthquake: the adoption and enforcement of up-to-date building inspections.

When a damaging earthquake hits a populated area, one of the first actions that authorities must take is to inspect all the buildings in the affected area in order to identify safe and unsafe buildings, to avoid death and injuries resulting from aftershocks.

After an earthquake, a building inspection spots structural damage that needs repair before anyone enters the building. Identification of all safe buildings for immediate use will minimise the number of homeless, thus reducing the required temporary shelters and the load for emergency provisions.

The inspections will be a part of an earlier planned operation designed to cover efficiently and reliably large numbers of affected buildings under the usually chaotic emergency conditions created by the earthquake. Emergency interventions will be carried out to demolish dangerous buildings or portions thereof and provide shoring to weakened buildings to protect them from the aftershock sequence

Call us today on (02) 9613 3353 to book in a building inspection to ensure your property is assured during any natural disasters. 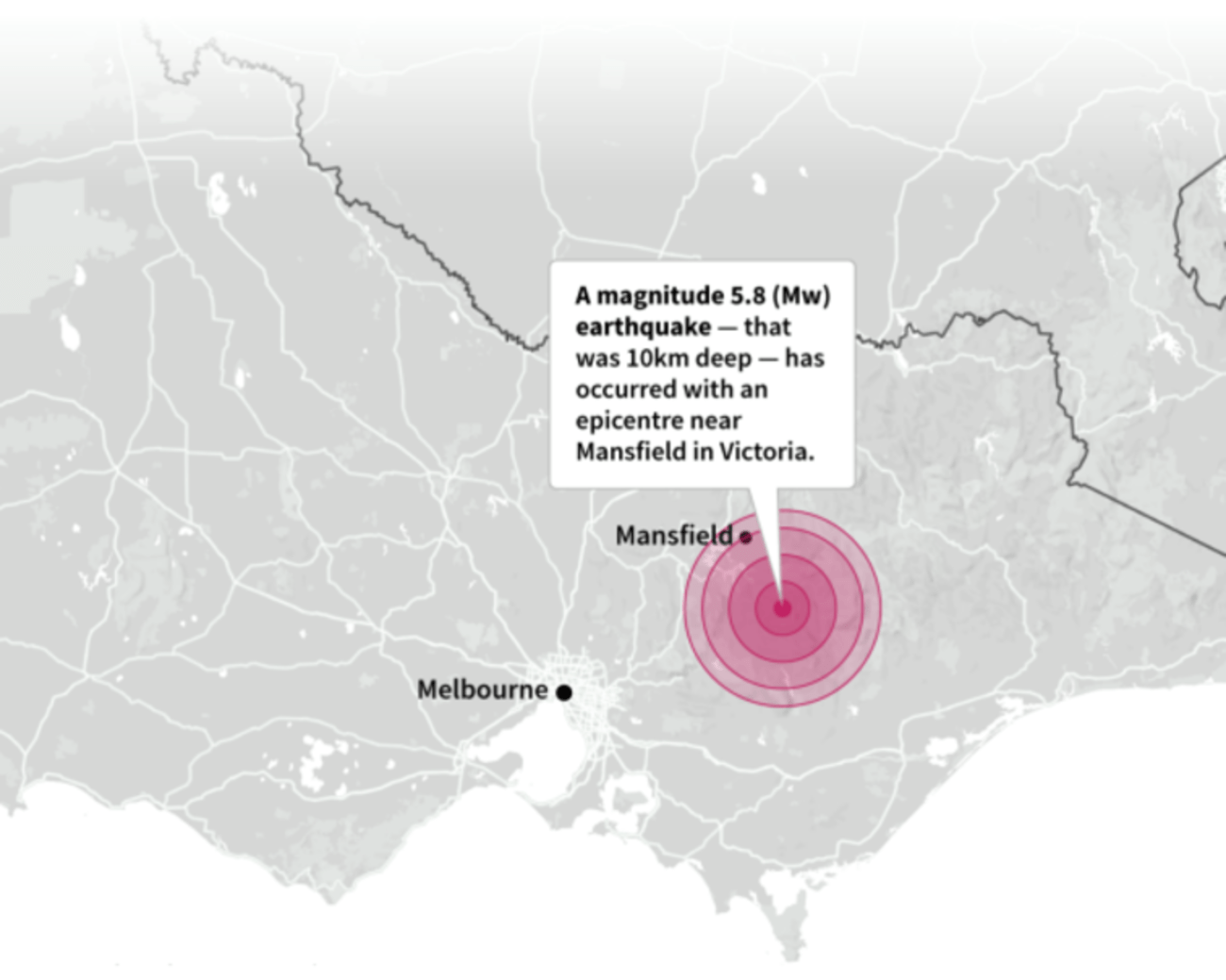