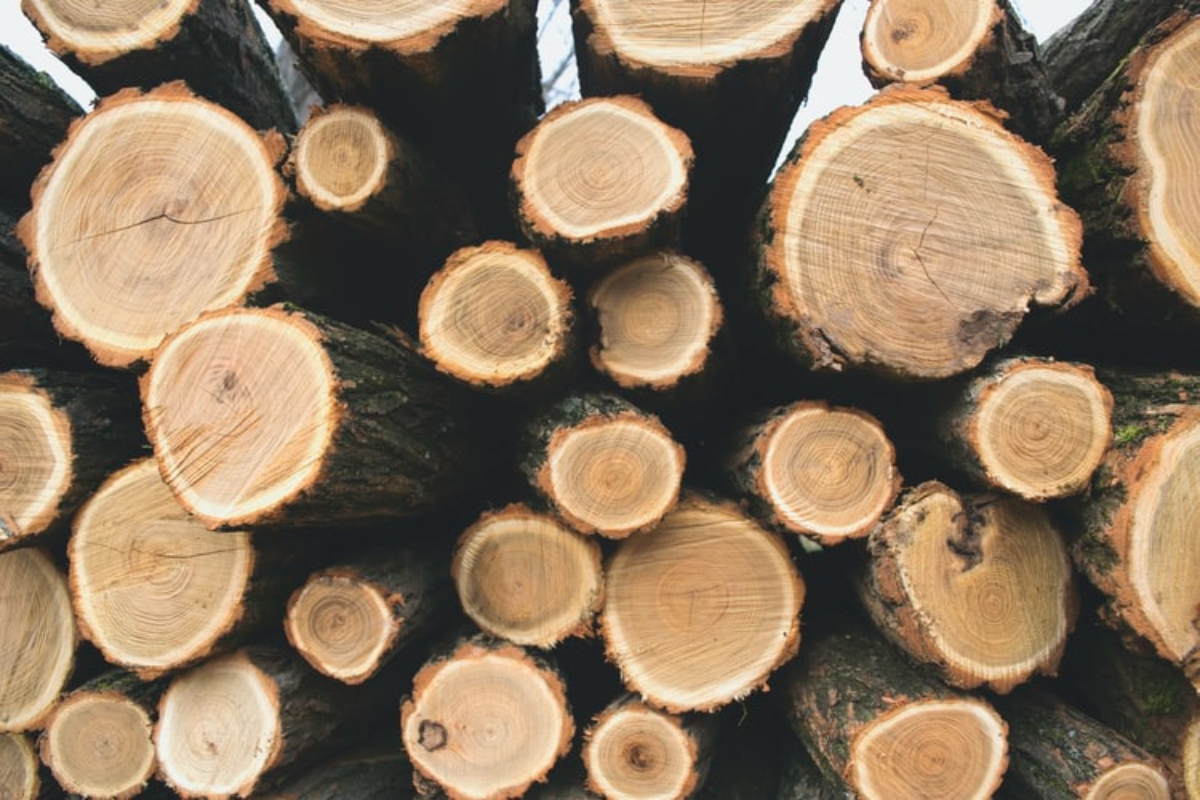 Australia is currently on a timber shortage as everyone is renovating their homes due to COVID-19 travel restrictions. As a result, most Aussie families delay their holiday plans and decide to use their extra cash on home rebuilds.

Unfortunately, the surge in demand causes a timber shortage, and what made the situation even worse is the devastating bushfires that also occurred a year ago.

Not only that, but the devastating bushfires also worsened the situation.

The shortage causes the timber prices to increase, which prompted the Federal Government to review its HomeBuilder program. Mr. Screpsis said that he is saying more no’s than yes because of supply. So it’s pointless for them to say yes; he can do it but can’t supply them for another three or four months.

The Federal Government’s HomeBuilder scheme is contributing to the shortage. It provides grants up to $25,000 to build a new home, provided construction commences within six months.

There are now increasing concerns recipients will be unable to access building materials to meet the grant’s requirements.

On the other hand, the grant could be soaked up in the excess cost of getting timber.

According to Labor MP Jason Clare, there’s a real risk that several people will miss out on the grant because they can’t begin construction in the next six months. Some of the common concerns of recipients include not accessing building materials timely to meet the grant requirements.

The black summer bushfires affected Australia’s hardwood and softwood supplies. These force many builders to source timber from foreign countries.

Prices in the United States have risen close to 200%. This is now having a major flow-on effect for Aussies trying to import timber from overseas.

Eight months ago, the container brought from overseas would cost about $300 US, but now it’s $900 US upwards.

HomeBuilder application program have closed, and at this stage, changes will not be made. However, the industry predicts that timber processing mills will be under pressure to meet the demand for at least the next six months.

TimberLink Increased the Level of Production

Timberlink Australia, one of Australia’s largest structural timber manufacturers, has mills in South Australia’s South East and Tasmania. It is among the radiata pine processors that have increased the level of production.

Ian Tyson, the Timberlink chief executive, said timber supplies across the nation were tight. However, they are doing all that they can to produce as much timber as possible. This includes extra shifts at the mill.

Mr. Tyson further said that the building materials have increased since COVID-19, increasing housing starts and renovation activity. Therefore, they expect that the tightness in supply will ease slightly on the next months as inventory and import levels adjust.

Timberlink is currently producing more timber than at any other time. Their $100 million investment in their Australian mill upgrade program will shortly increase their production capacity.

Cameron MacDonald, the executive general manager, said imports had previously made up 25% of demand for timber in Australia. However, they see a worldwide phenomenon where government stimulus has seen several homebuilding activities and DIY projects, and the US timber prices have doubled.

Hence, most of the imports are going to America instead of Australia. This has been a significant drop in imports. He said he hoped there would be common sense with the HomeBuilder scheme.

Many ask the federal government to extend the deadline to push some of this demand out because it’s not just timber; it’s tradies and bathroom fittings. Everything’s in short supply at the moment.

His concern is that two years out, they’re going to see a significant drop in demand for new homes. But if they relax those timelines on HomeBuilder, he thinks he’ll see a more orderly reduction in order.

Mr. Violante said several processing mills are working at capacity and will continue to do so until things settle down. This is an excellent problem to have, however it highlights the need for Australia to be self-sufficient.

The increasing demand has led OneFortyOne to open the first two continuous-drying kilns in Mount Gambier. This will drive efficiency on the site. The $16 million projects can dry 240,000 cubic metres of timber per year and a second kiln. It is expected to be constructed by December. This will double the capacity.

The general manager of wood products operations of Jubilee Highway Sawmill, Paul Hartung, said the kilns were state of the start. These will reduce the energy consumption by almost 25% and ‘debottlenecking one of the middle parts of our site.

How Effective Building & Consultancy Can Guide You During the Timber Shortage Crisis?

It’s important nowadays to have a building consultant who can give you advice on alternative materials and reduce hiking costs which we can see some building materials have doubled in price in the last six months.