If the property you are purchasing is over 20 years old, then we highly recommend you have an Asbestos Inspection combined with your Building & Pest Inspection.

It is a generic term for a set of six naturally occurring fibrous silicate minerals, it became increasingly popular among builders in the late 19th century because of its sound absorption, tensile strength, fire and heat resistance and affordability.

Only fibro products made before 1987 contain asbestos. In NSW, the use of asbestos was discontinued in fibro sheets by 1982, in corrugated sheets by 1984 and in all other products by 1986. The manufacture and use of these harmful products were banned nationally from 31 December 2003. Therefore it is safe to say that the majority of homes built after the 31st of December 2003 should be free from this harmful product. 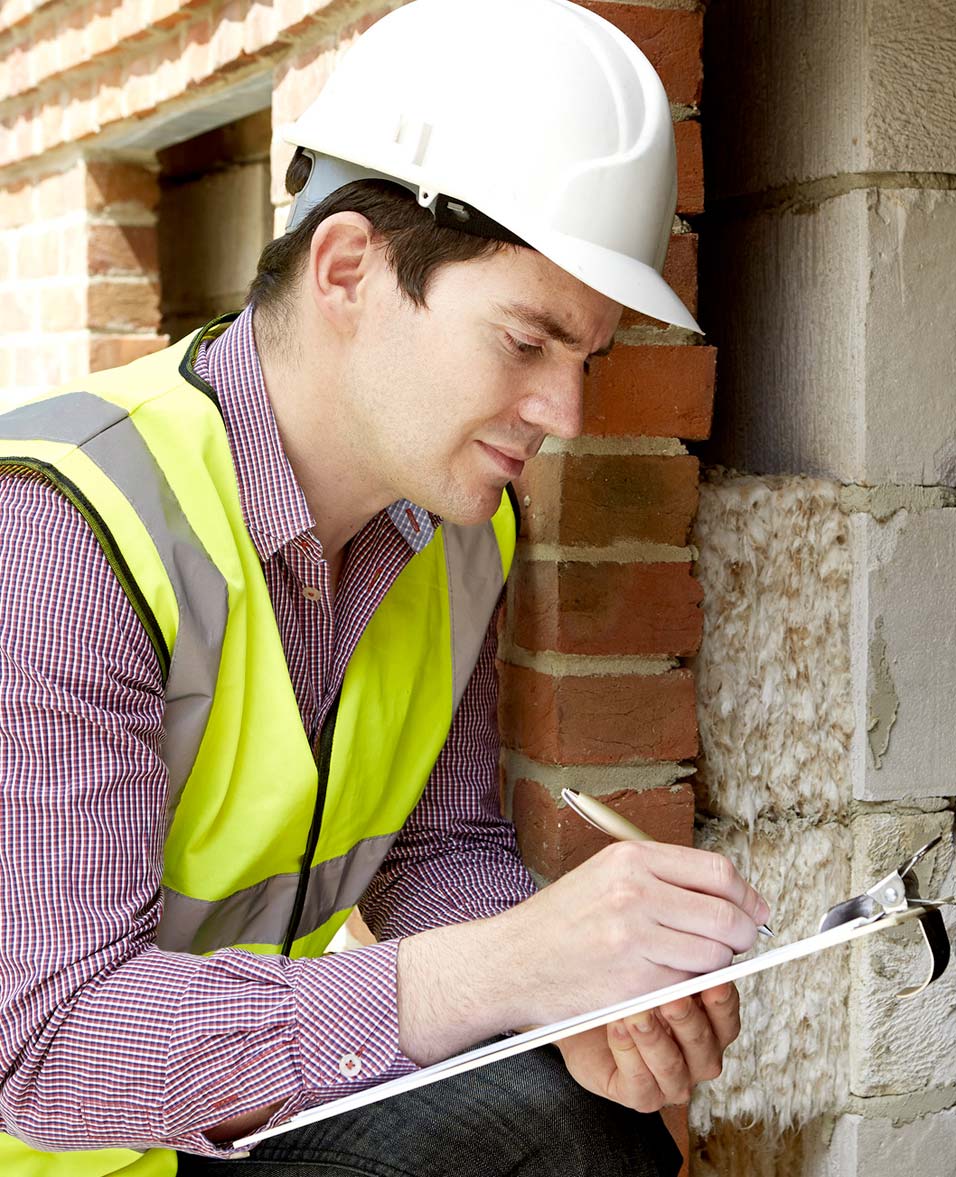 What is an Asbestos Inspection?

A Building Inspector will inspect all accessible areas of your property and identify if those areas may contain asbestos products. Our inspection reports include, however are not limited to:

If the property you are purchasing is over 20 years old, then we highly recommend you have an Asbestos Inspection combined with your Building & Pest Inspection, as this harmful product is commonly found in the older houses due to it been banned in 2003.

Thank you effective building for such a great job! Inspection was very thorough, inspector was on time and our staff are all so professional.
Lorice Chahda

Have any Questions? Call us Today!

To become property owners first choice for all matters relating to the purchase,
maintenance/repair, building, redevelopment and sale of their asset. A seamless end to end
delivery of services through our group of companies.